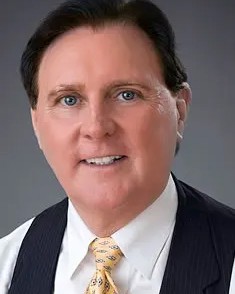 Bernard Walsh is firmly committed to community service. He is an active member of the Manatee and Sarasota Sheriff's Advisory Board, the Florida Highway Patrol Advisory Council and the One Hundred Club for Law Enforcement. His volunteer efforts to help all levels of law enforcement have benefited both private citizens and law enforcement personnel.

He has also won the largest playground recovery, one of the top three motorcycle recoveries, and the second largest daycare center recovery in the State of Florida. Bernie is the founder and president of the Manasota Trial Lawyers Board. The Manasota Trial Lawyers Board is a local organization composed of some of the foremost trial lawyers in Manatee and Sarasota Counties.