Thank You To Our Event Sponsors 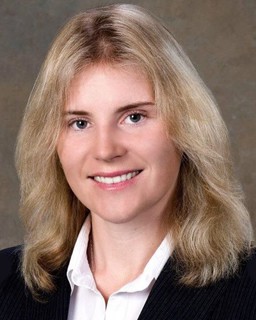 Janette Bejlkova-Carey is a Co-Founder and President of Client Legal Funding and Co-Founder of CSC Enterprises.

Before her Business career, Janette was a professional tennis player for four years, participating on the world circuit, until the age of twenty. At the University of South Florida, she was the number one player on the team, and was undefeated in the Big East (Division One).  Starting the University program at age 20, she finished her B.A. degree and her M.S. degree, in five years.

During the last year of her Master’s program, she was a Co-Founder of Client Legal Funding till present and two years later started CSC Enterprise. She is proficient in reading and writing in German, Czech and English and conversant in French and Russian language.

She was nominated for Entrepreneur of the Year (2014) under the auspices of the Tampa Bay Business Journal (under age 30).